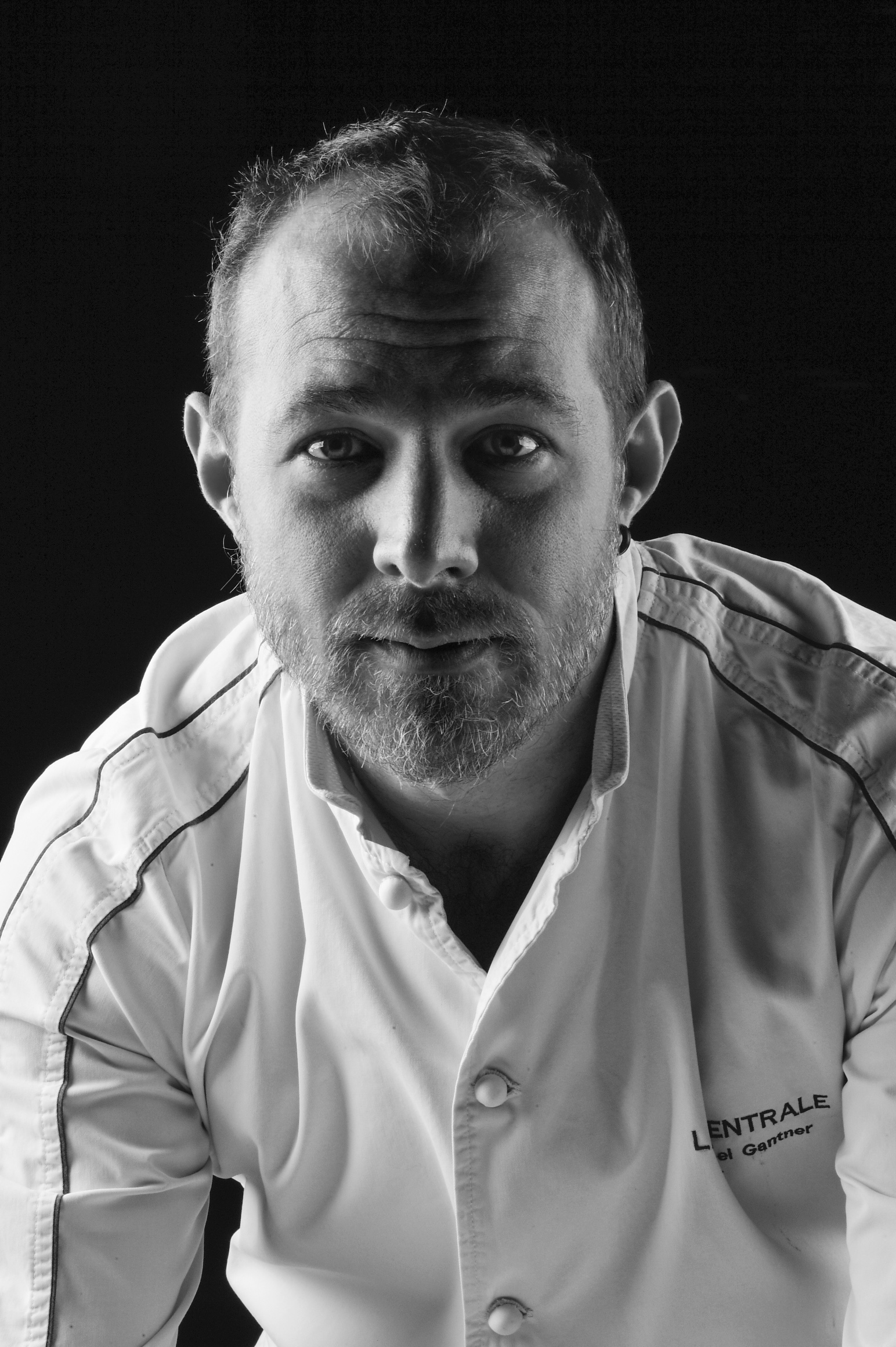 Executive Chef at “Centrale” restaurant in Beirut.
Born in Alsace in 1981, he pursued his classes at the Hotel “La Cour d’Alsace” in Obernai from 1996 to the year 2000. After that, he started his real active career in high class gastronomy in Paris and  worked his way up in “La Tour d’Argent” and “Le Meurice” with Mr. Yanick Alleno.
Later on, he was contacted for many seasons as a private chef in Saint-Tropez.
Afterwards, he scored his first positions as a sous-chef and chef in Spain and Luxembourg before starting his career in Lebanon in 2013.